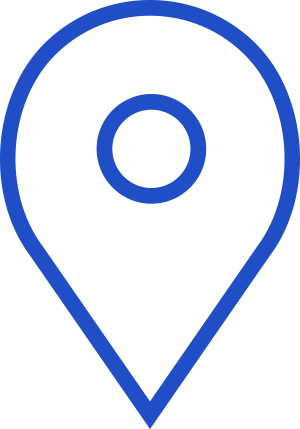 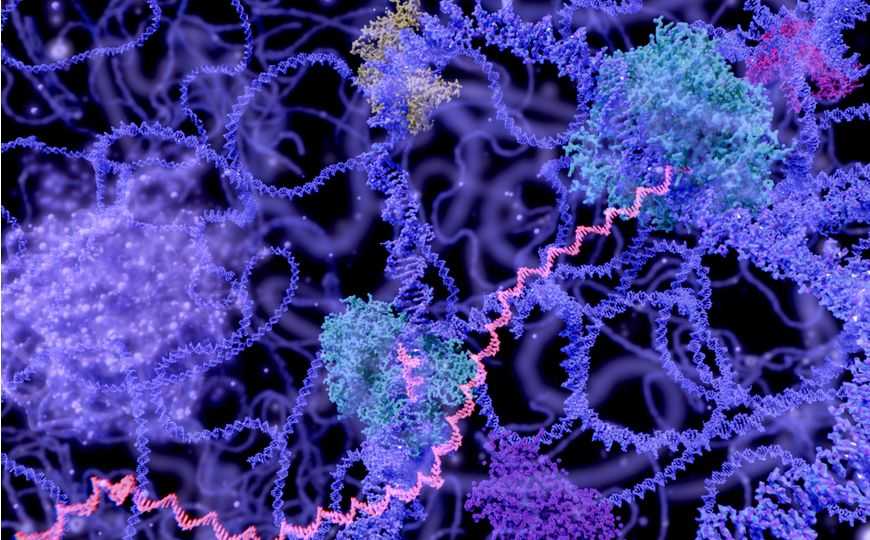 TDP-43 is a central RNA binding protein (RBP) involved in the pathogenesis of amyotrophic lateral sclerosis (ALS). Post-mortem tissue from about 97 percent of individuals with ALS presents TDP-43 aggregates, and TDP-43 proteinopathy is also common in other neurodegenerative diseases such as Dementia.

Mutations in TDP-43 that cause ALS affect its condensation properties. Less is known about the role of TDP-43 condensation in the selection of specific endogenous RNA binding sites, and thereby regulation of RNAs. To address the question of TDP-43’s RNA specificity, Martina Hallegger and colleagues created different TDP-43 variants in several cell systems. They introduced deletions and mutations into the C-terminal intrinsically disordered region (IDR) of TDP-43 that change the condensation properties on a gradient from negative to positive effects both in vitro and in vivo.

Using UV crosslinking and immunoprecipitation (iCLIP) and 3' mRNA-seq, the team showed that TDP-43 condensation promotes its efficient assembly on a subset of RNA binding sites that are characterized by unique sequence features, including a highly multivalent arrangement of GU-rich motifs.

Hallegger and colleagues established that the conserved region (CR) within the IDR is crucial for efficient condensation of TDP-43 and evaluated how CR mutations that affect condensation properties impact TDP-43’s RNA binding and regulatory functions. Notably, they find that point mutations in the CR have the same gradient of effects at multiple levels: in vitro condensation, the formation and dynamics of TDP-43 foci in cell nuclei, binding to specific RNA sequences across the transcriptome, and regulation of RNA-processing. Their findings established that altered condensation properties of TDP-43 can selectively fine-tune its RNA-regulatory networks by modulating its RNA interactions. They speculated that ALS-associated alteration in condensation would interfere with this proper network regulation, particularly early in disease, and have profound effects on TDP-43 autoregulation.

This webinar will cover: 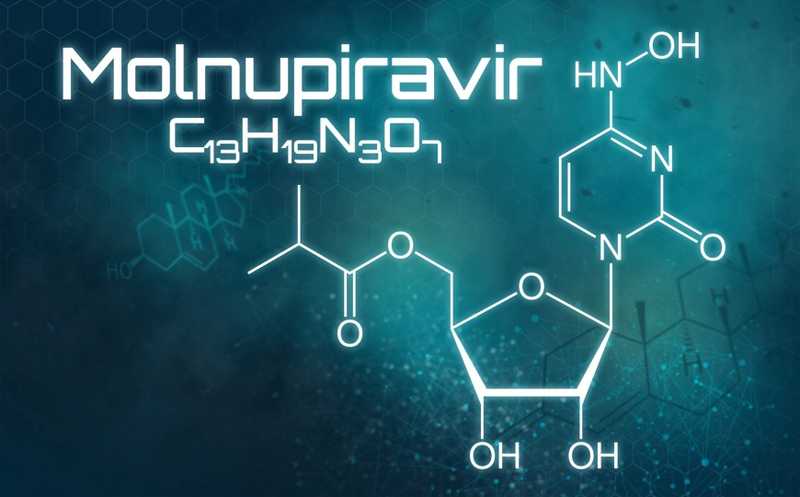 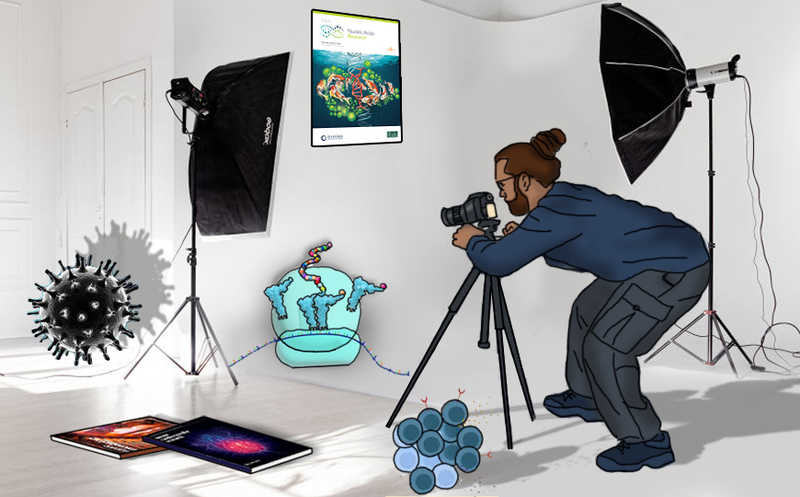 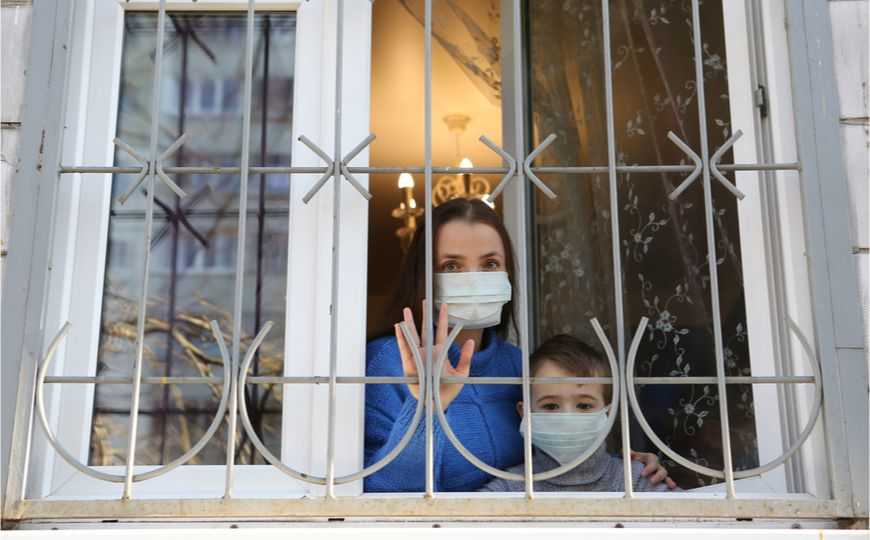 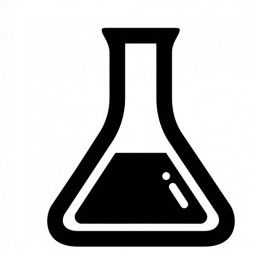 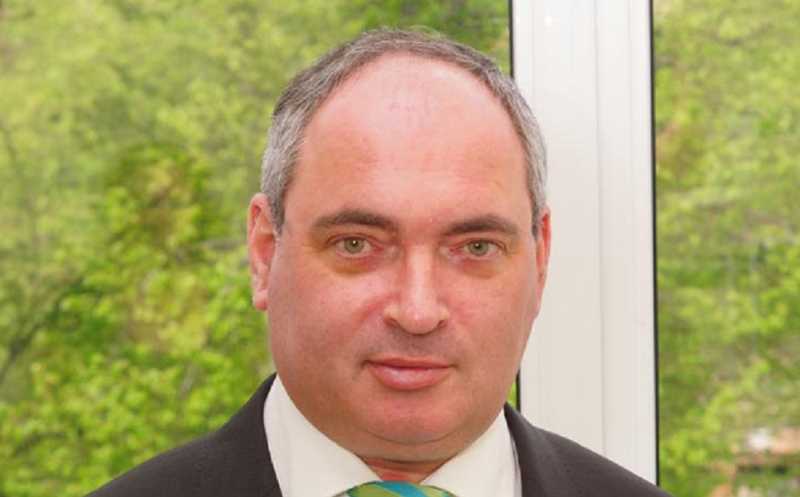